On Saturday, 17.December 2011, death took away our comrade Branko Kitanovic, the General Secretary of the New Communist Party of Yugoslavia, from the battle lines. That is irreplaceable loss for our Party, its youth organization – League of Communist Youth of Yugoslavia (SKOJ) and the whole international communist movement. Another fighter left the ranks of the NKPJ, to which he belonged with all of his being, a communist who was charging at the sky, all in the name of more humane and dignified life of the working class. Branko died suddenly. Being in his 76th year, he was extremely vital and completely devoted to his Party duties. Most of his time, neglecting his own needs, he devoted to propagating socialism and to the organization of the communists and the working class. None of us expected that our General Secretary would leave us so soon.

With immense reverence and memories full of respect and love for the great man, humanist, revolutionary, teacher and fighter, we said goodbye to him on the 21st of December in the presence of a large family and friends of members of the NKPJ. This prominent and firm revolutionary, walking under the red flag, fought for integral freedom, for social justice, for the victory of communist ideals until the last second of his life.

Comrade Branko Kitanovic was a firm Marxist-Leninist, having numerous ordeals because of his orientation, which occasionally turned into suffering. During the times when socialism went through hard periods of counterrevolution in Europe, when our socialist homeland SFR Yugoslavia was broken up in the whirlwind of war and blood, when it seemed that socialism is going to history, comrade Branko Kitanovic, despite the wave of nationalism, anticommunism and war, founded New Communist Party of Yugoslavia in June 1990, which continued glorious revolutionary traditions of the CPY from 1919, traditions of the National Liberation Struggle and the International Communist Movement.

Branko was our teacher, model and pride, our example and living encyclopedia of the communist movement in Yugoslavia and the world. He enjoyed great reputation and had a great authority, although he was always modest, quiet, but energetic in every domain.

Branko was an internationalist and he was joyous of every success of progressive forces in any corner of the planet, and mourned its defeats, revisionist deviations and other failures of the communists. Generally, he was a great optimist and a dreamer, convinced in inevitable historical triumph of the communist ideals, and used to say “There is no social justice without socialism and communism”.

Branko was extremely honest and fair man, persistent and firm, philanthropic, dear and farsighted as was the ideology to which he belonged. Name and the works of comrade Branko Kitanovic will be permanently engraved in annals of the Communist movement in Yugoslavia, serving as a bright example, model and inspiration in the revolutionary struggle.

New Communist Party of Yugoslavia and the League of Communist Youth of Yugoslavia express gratitude to all the parties, movements and individuals on their condolences addressed to us, the families and friends of comrade Branko Kitanovic. 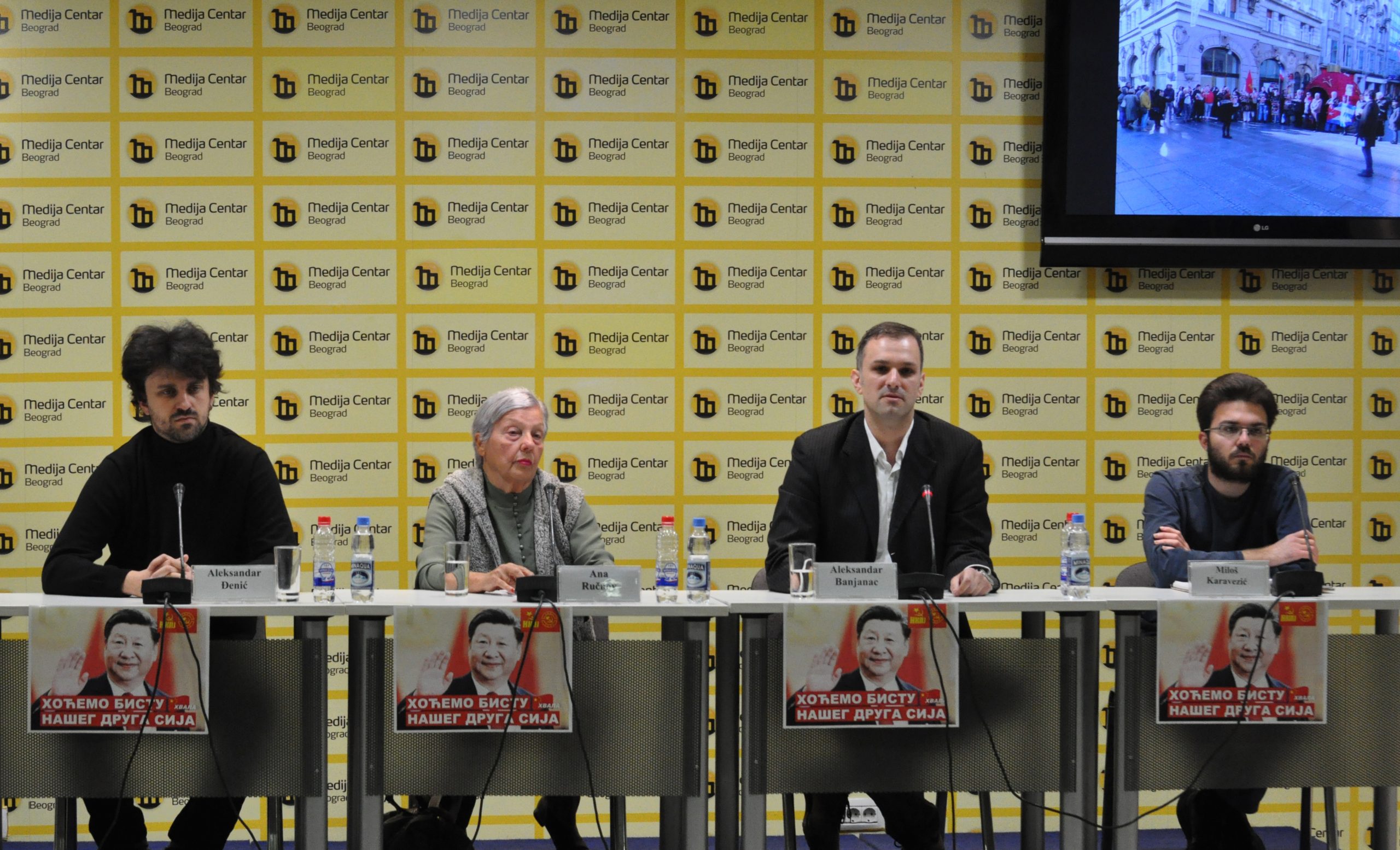 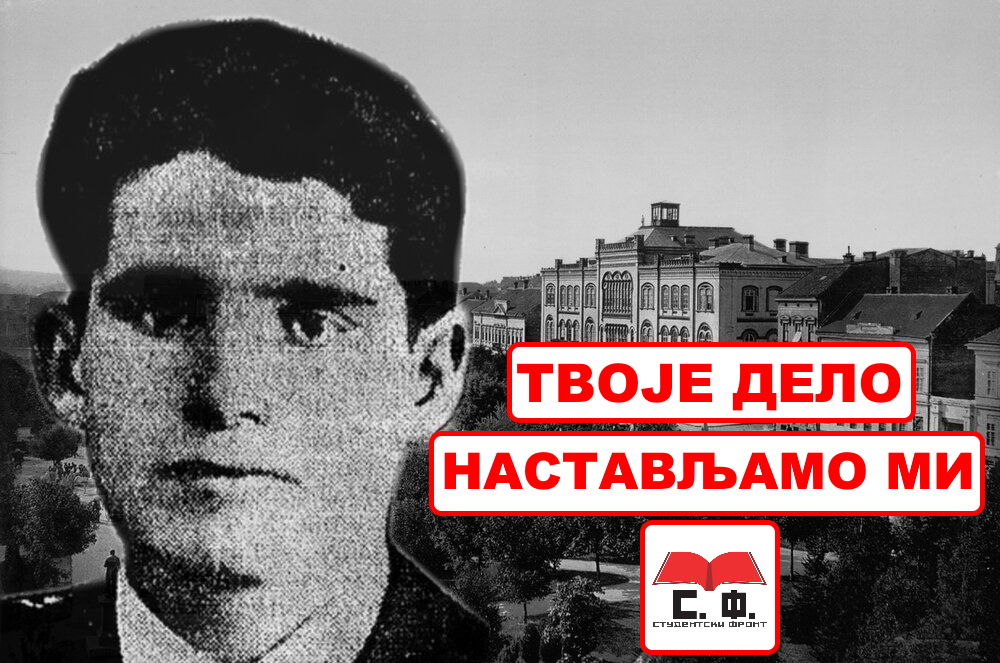 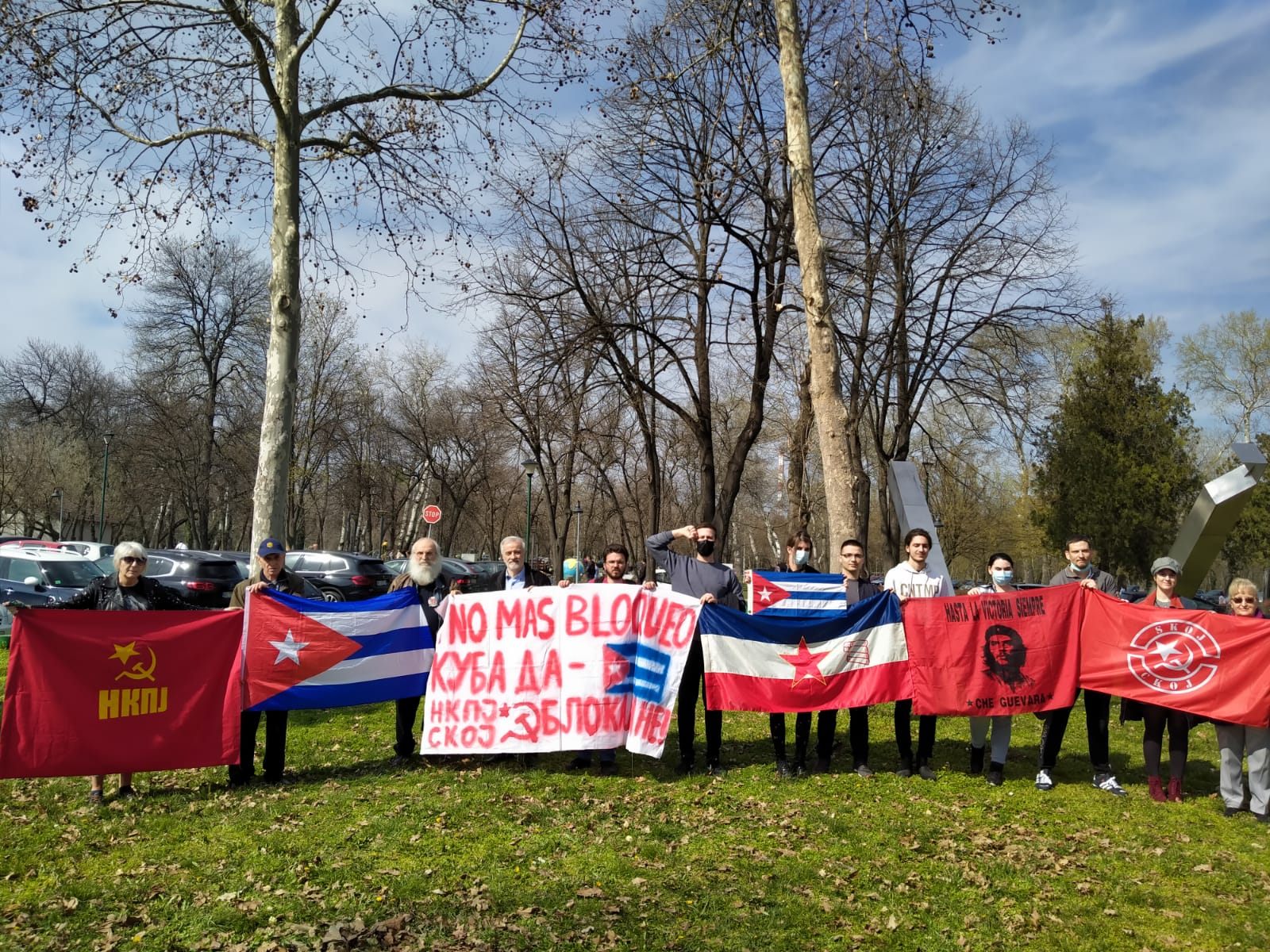 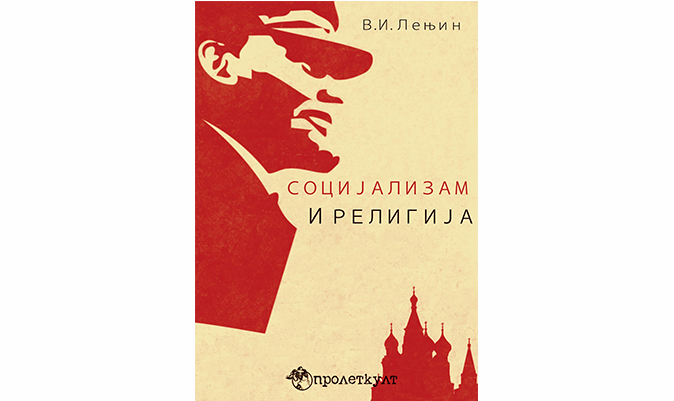 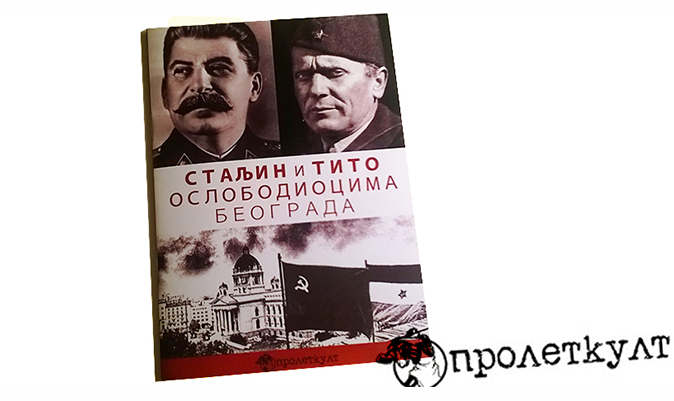 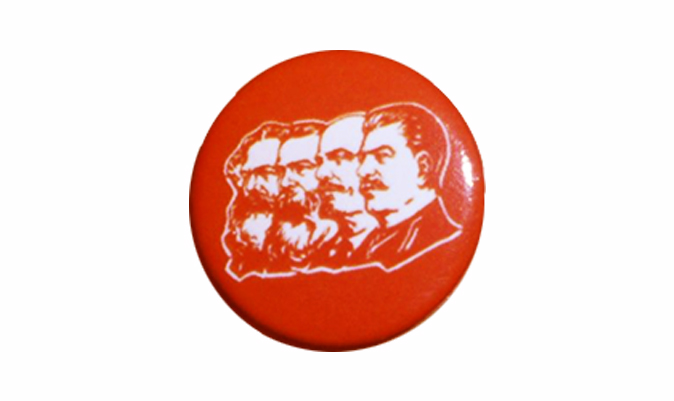 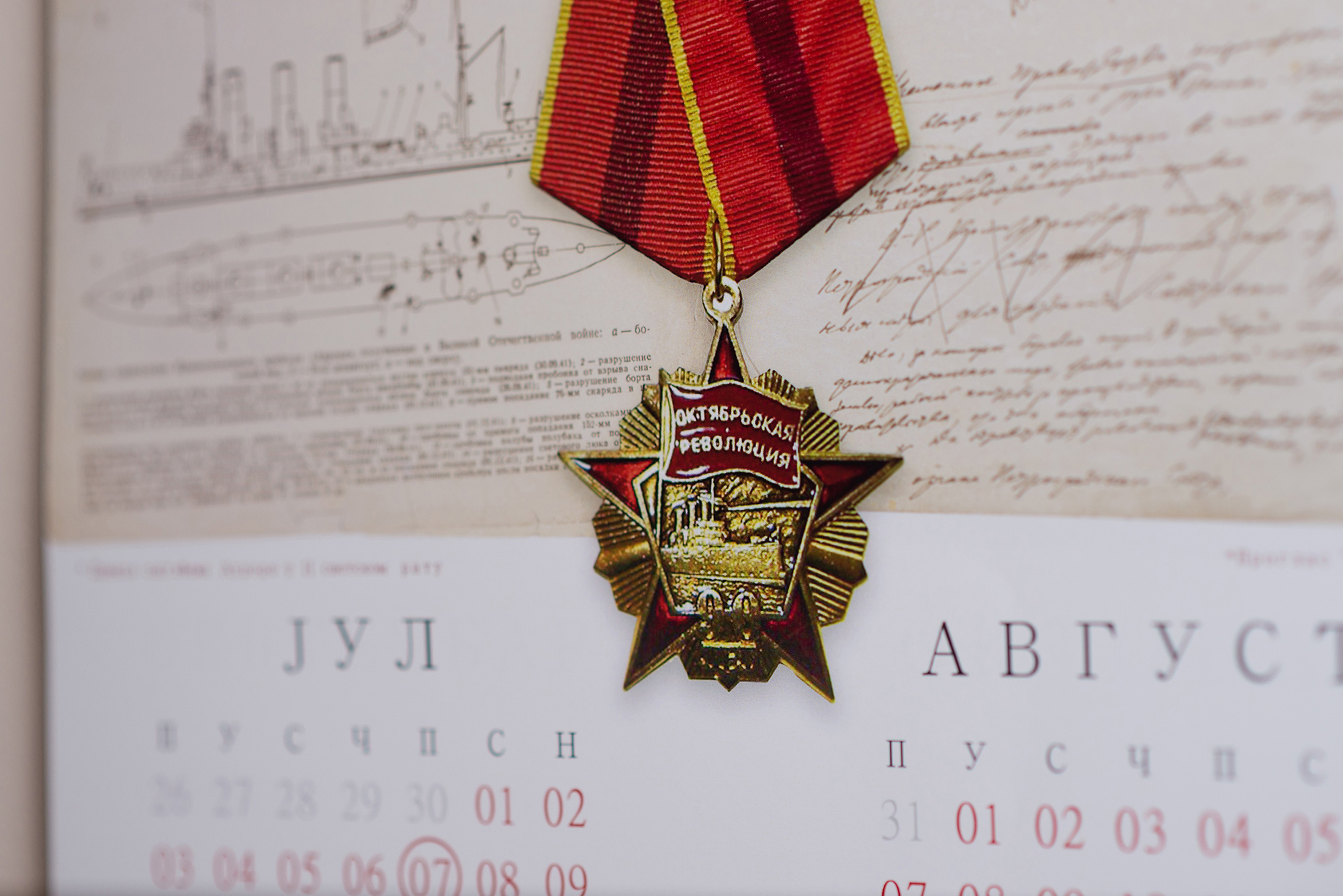 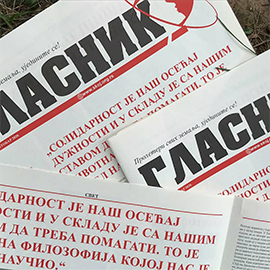 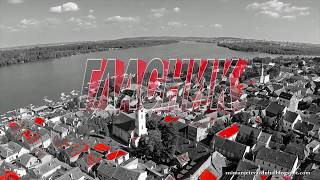 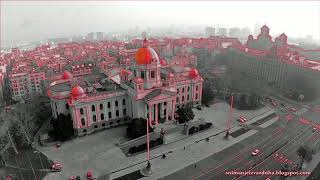 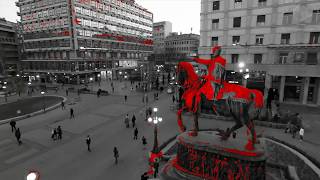 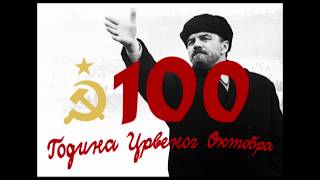 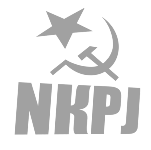 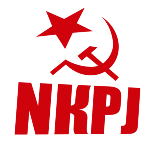 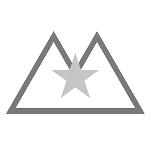 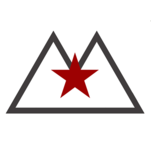