Today, on February 23rd, starting at 18:00, Michael Davenport, chief of delegation of European Union in Serbia, held a lecture, which was attended by SKOJ members.

Our members opposed this lecture, using their democratic right of expressing freedom of speech. At the same time, our members haven’t been applying physical force, any form of violence, nor were they insulting and disrespecting anyone. They were calmly seating in their places, and loudly expressed the protest against presence of EU officials at the Faculty of Political Sciences.

With the reaction of security or plainclothes law enforcement, SKOJ members Bogdan Ninkovic and Milan Petkovic were handed over to the police. In addition the security threw out Nadja Pavlica and Valentina Prcovic and physically lunged at them in the building of the Faculty, in the presence of the police who didn’t react at the sight of violence over our colleagues and members of our organization.

Please note that the arrest of our colleagues at the Faculty of Political Sciences, as well as presence of police at the faculty itself, represents the harshest violation of autonomy of the Belgrade University!

We feel that the sole act of violence and arrest of our colleagues additionally confirms our initial stance, that “democratic values” of the European Union, such as freedom of speech, are allowed exclusively insofar as they affirm the EU, and in every other case are being violently shut down.

We feel that representatives of the EU have nothing to look for at educational institutions, because our institutions are devastated, and their quality ruined under the slogan “getting closer to the European values”.

In the upcoming period, SKOJ will organize protest activities regarding the violation of the autonomy of the University because of the presence of the police at the Faculty of the Political Sciences and regarding the arrest of our members. 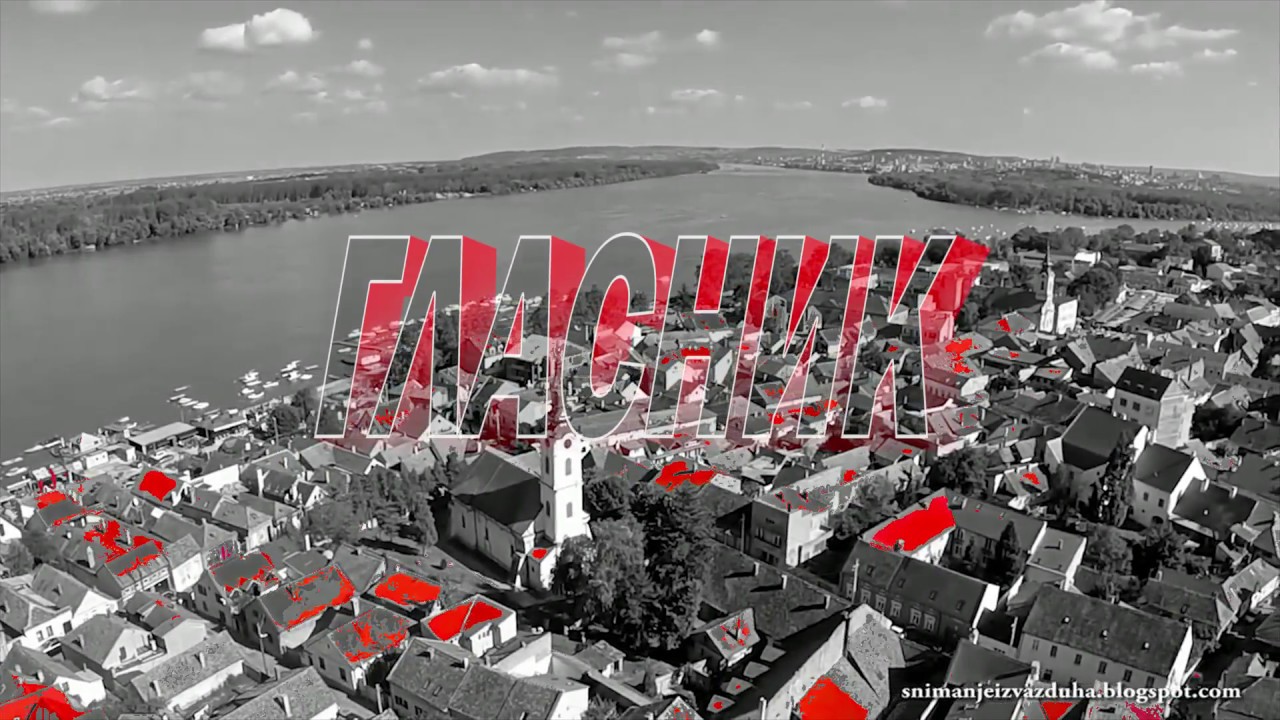 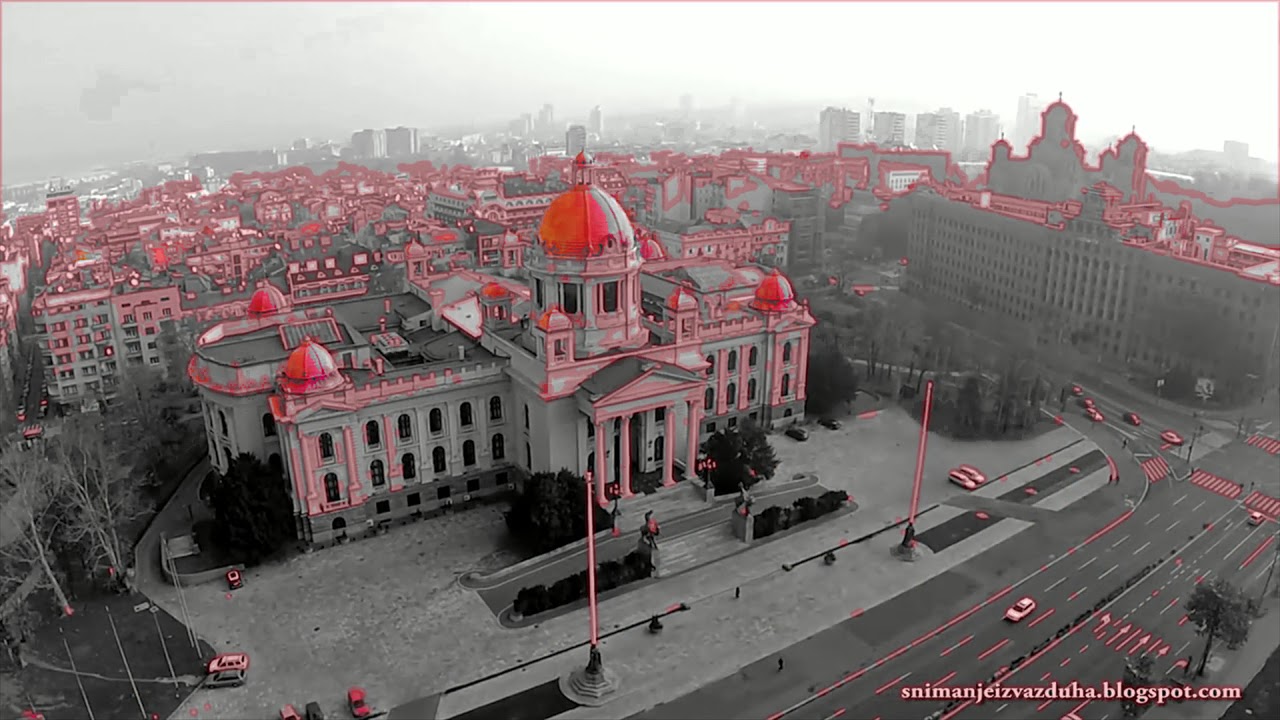 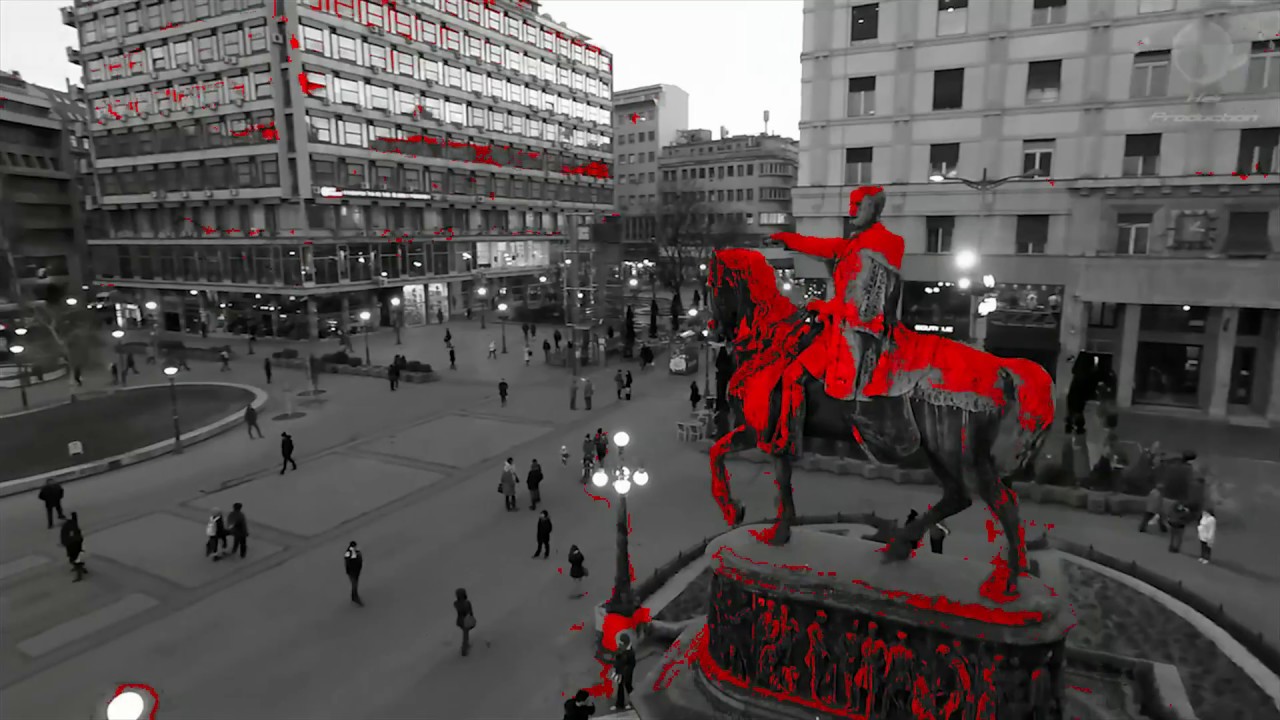 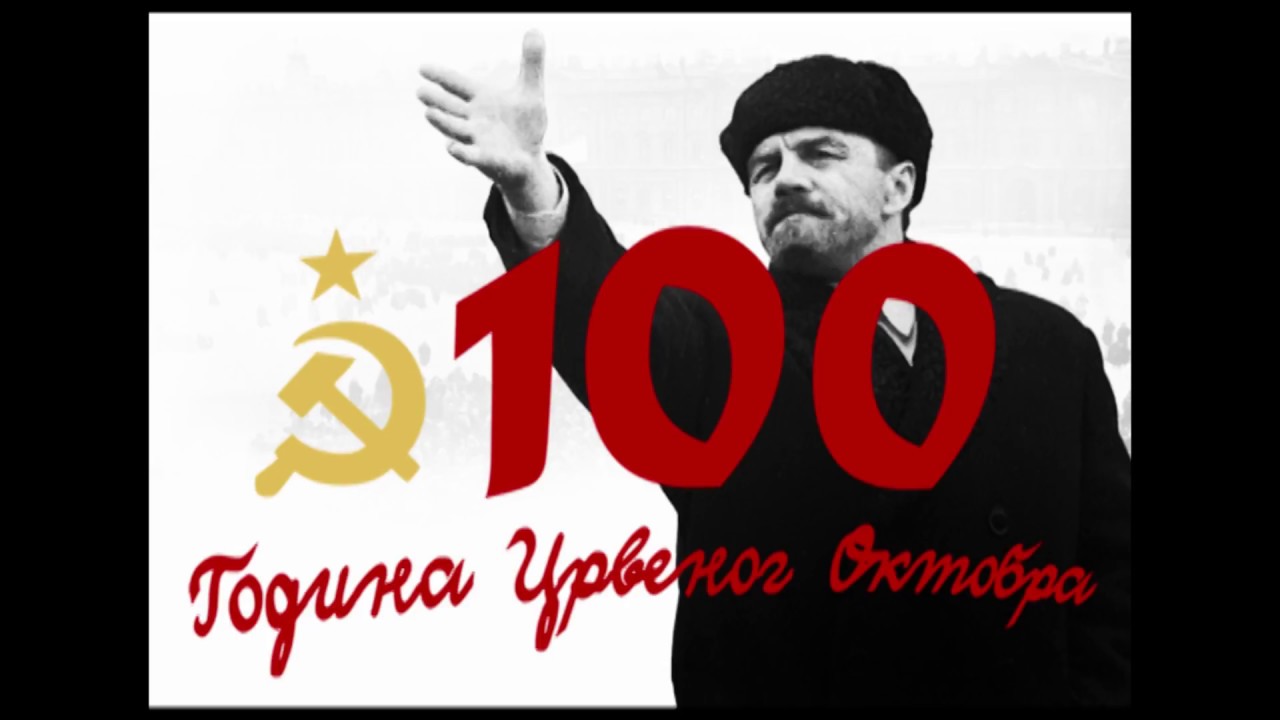